This is a discussion of four common mistakes that audio developers make, how to do better, and how to detect whether there’s a problem. It’s written primarily for developers, but should be accessible to non-developers too. I introduce Realtime Watchdog, a diagnostic tool for developers, and provide a brief survey of popular audio libraries.

Making audio apps is enormous fun — it’s rewarding, there’s huge scope for creativity, and then when you’re done, other people use it to be creative too! There aren’t many fields that are like that, and I consider myself very fortunate to be able to work in this area.

But there’s also a serious side to working with audio. As audio developers we have a responsibility to our users to, basically, not embarrass them in public. A DJ whose equipment emits an ear-piercing crunch mid set will not thank us (well, it depends on the club. Maybe they will?). Nor will a performer whose backing drum machine clicks and crunches distractingly, throwing the performance. Same goes for in private — if the user just nailed a take, only to discover that there’s a giant click in the middle of the recording, they’re going to be cursing our name.

Now we’re living in a post-Audiobus/IAA world, where our users’ setups often span multiple apps, one bad actor can mess everything up, and it’s often impossible to tell from where the problem originates. 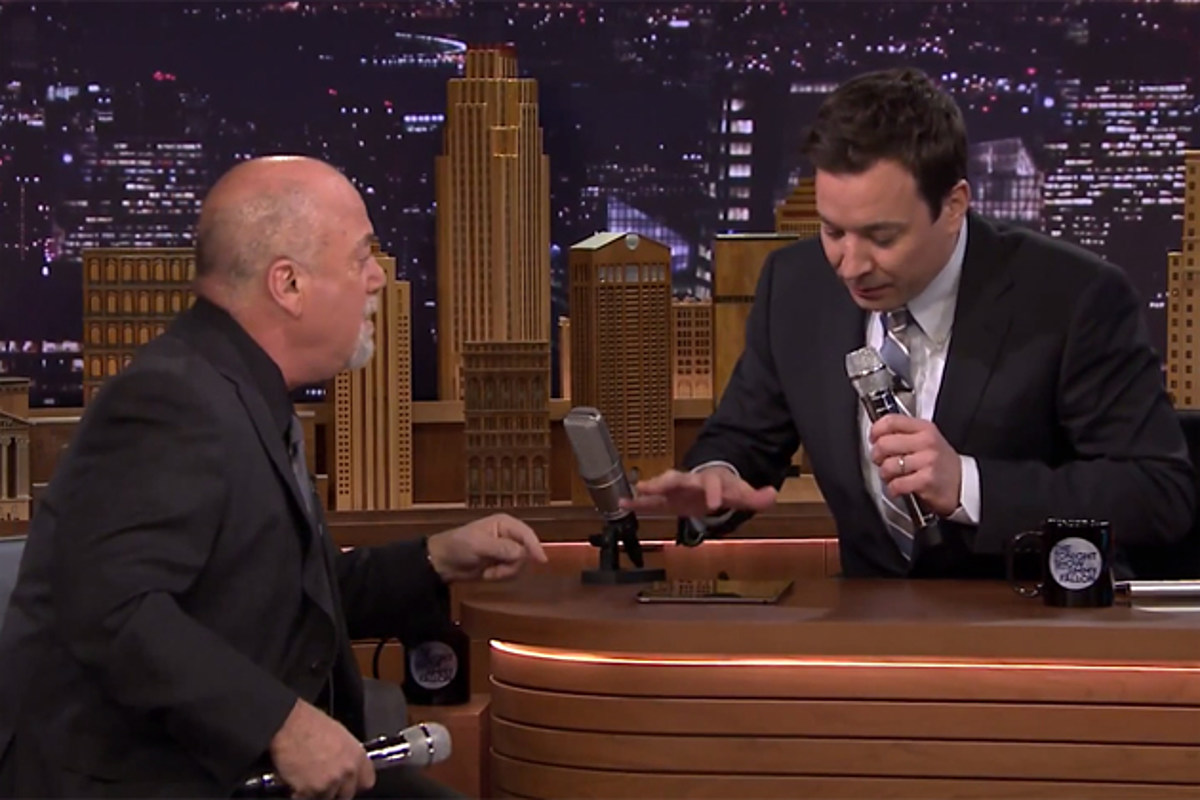 Imagine if Loopy HD had glitched in the middle of that?

The audio engineer on The Tonight Show told me the main reason that they chose Loopy for the looping segments with guests was because he had been a Loopy user for years, and it has always been solid and reliable.

Even if there’s just a one-in-ten-thousand chance that an app will glitch during a typical session, well, that’s one glitch a day if your app sees ten thousand sessions per day, which is not uncommon. Two glitches a day if it has twenty thousand sessions a day. And I’ll bet most music apps have a higher glitch rate than that.

It can take just one glitch during a live performance for a musician to completely lose faith in their whole setup. The one thing they cannot troubleshoot in their setup is their apps, because it’s an opaque system. And so every app they’re using is indicted. They’ll stop using all of them. It’s an angry Facebook post to all of their musician friends waiting to happen; the exact opposite of what anyone reading this would want.

So, it’s this duty of care that we audio developers have that I want to focus on in this article, because our music apps have to be solid and reliable. All of the time. 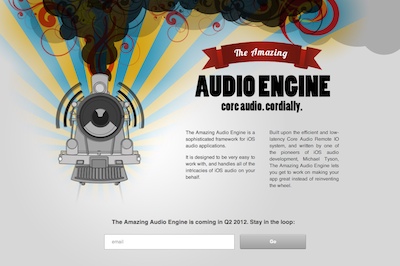