Musician and Loopy user Gaspard Bonnefoy has just set out on an adventure around the world, live-looping with people from all around the planet. His first stop is Dubai, where he met up with sax player Daniel Contreras. Definitely a journey worth following! (Facebook, YouTube) 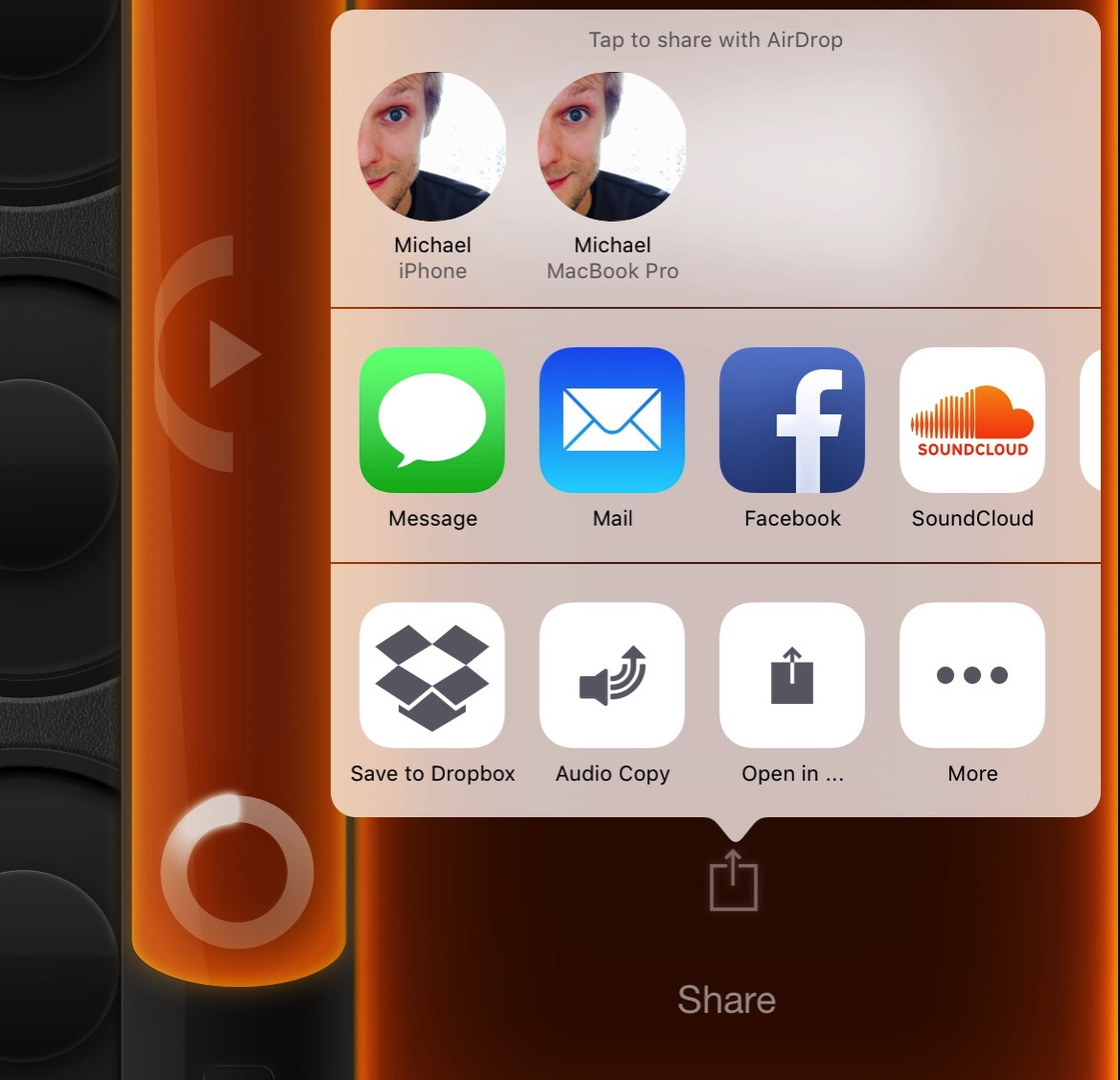 I’ve been spending some time with renowned live-looper and all round cool dude Dub Fx, talking about Loopy Masterpiece and future projects. Along the way, we made an awesome App Preview video for Loopy on the App Store. Here’s something else we shot at the same time.

Loopy update and the launch of Ableton Link!

First of all: Reverb. Loopy now has reverb FX, which you can tweak in Settings. Think of it as a very modest little preview of things to come in Loopy Masterpiece Edition.

But the most exciting thing is that the update introduces support for Ableton Link which has launched today and – I kid you not – it’s going to change the way people make music and play together.

Ableton Link is a new technology that lets you play in time with multiple iOS apps and iOS devices, and multiple instances of Ableton Live music software over a wireless network. If you’ve used MIDI sync before, you get the general idea, but this is a totally different animal, and is simply effortless to use. The Link team have done a fantastic job.

Here’s Jakob Haq describing how it works in combination with Audiobus:

You can see the other Audiobus-compatible apps that support Link over on the Audiobus Compatible Apps Directory; subscribe to the email list there to be notified as new Link-compatible apps arrive.

As for Loopy: you can grab the update in the usual place, on the App Store. If you don’t yet own a copy, it’s 25% off right now, too. The same goes for Audiobus! 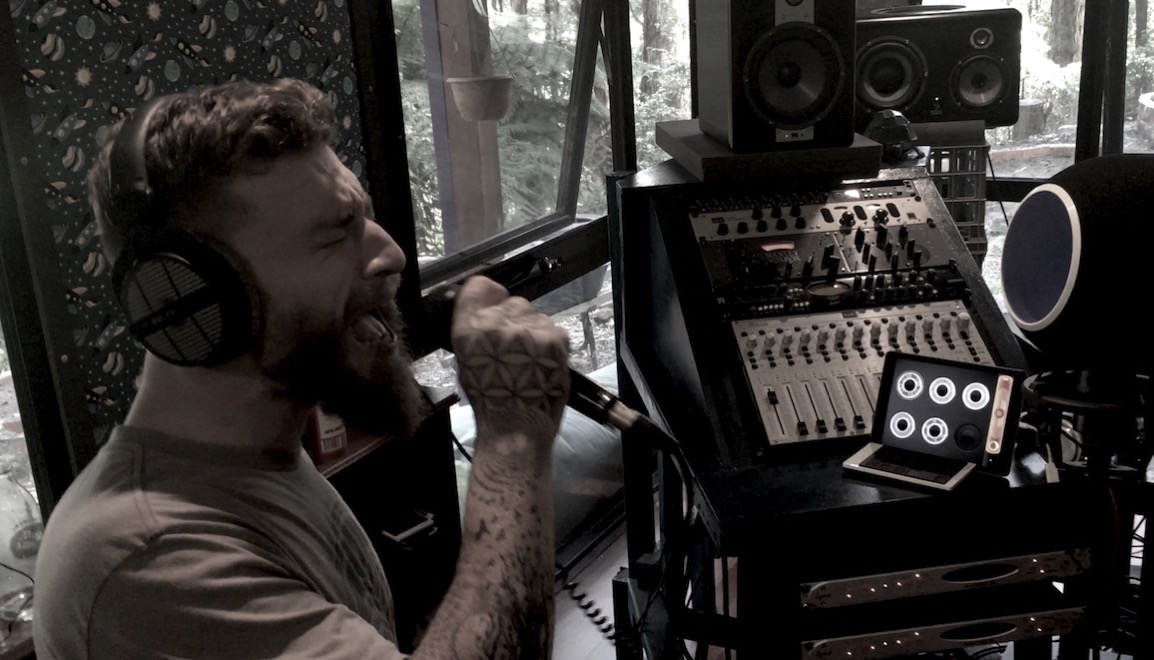 Spent a brilliant few hours with Dub Fx jamming out some rather splendid beats with Loopy.

Here’s what else is new:

Please note: As of this version, Loopy’s no longer iOS 4 compatible. If you are one of those users still on iOS 4, I recommend you back up the existing version of Loopy prior to updating, by right-clicking Loopy in your apps list in iTunes, and clicking “Show in Finder”, then copying that file somewhere safe. 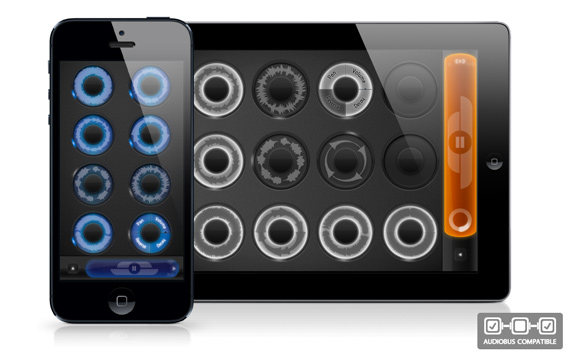 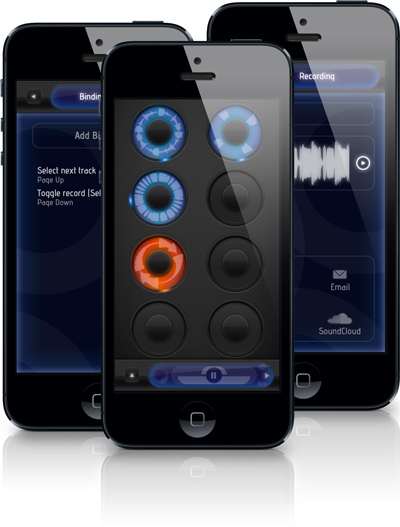