Loopy is on sale for the holidays! 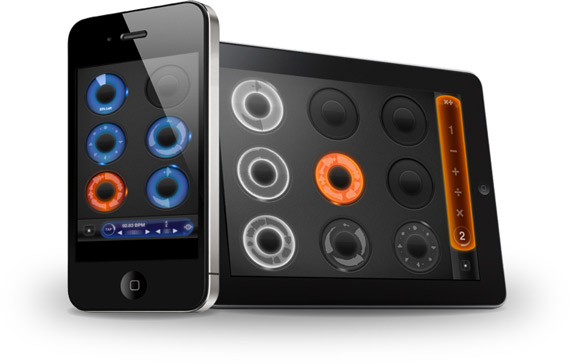 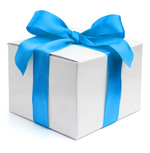 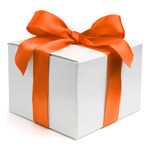 Loopy is on sale

Loopy, my loop-based musical instrument and musical notepad app, is going on sale in anticipation of Loopy 2, which is on its way, with a release expected a little later this year.

Here’s some recent feedback on Loopy (about which I’m thrilled!):

Grab Loopy for half price on the iPhone App Store!